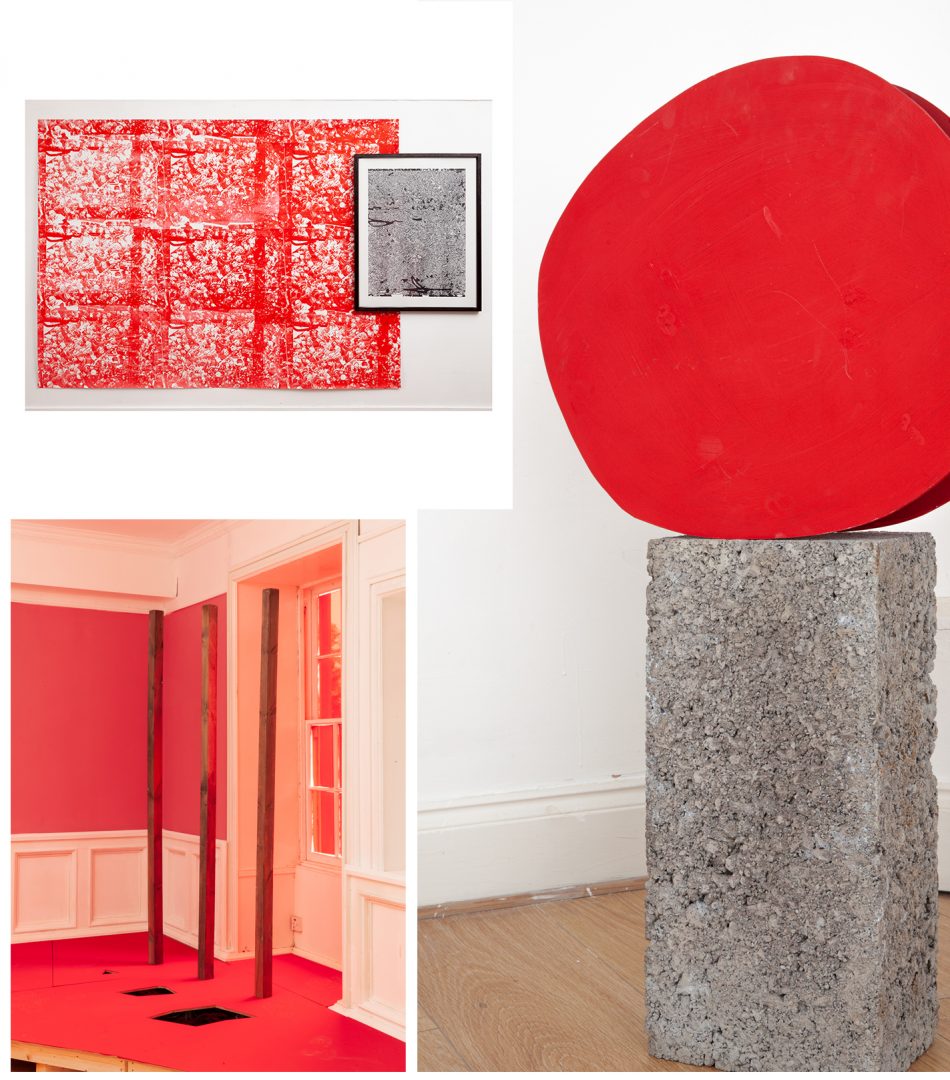 As a Pile of Ash  —
Katerina Sidorova

State emergency powers perpetuate centralization of power and erasure of ‘unruly populations’ – already targets of police brutality and violence – at even more risk.

Katerina Sidorova is a multimedia artist working in performance, sculpture, painting and printmaking – all of which made their way into this second iteration of  ‘As A Pile Of Ash’. It is an holistic, set-like installation piece drawing connections between fine art and literature as well as political activism.

On December 22, 1849, Fedor Dostoevsky, amongst 24 prosecuted for political activism ‘Petrashevsky circle’ members, was led before the firing squad but received a last-minute reprieve. The first three of the sentenced men were tied to the poles for execution as the amnesty was announced.