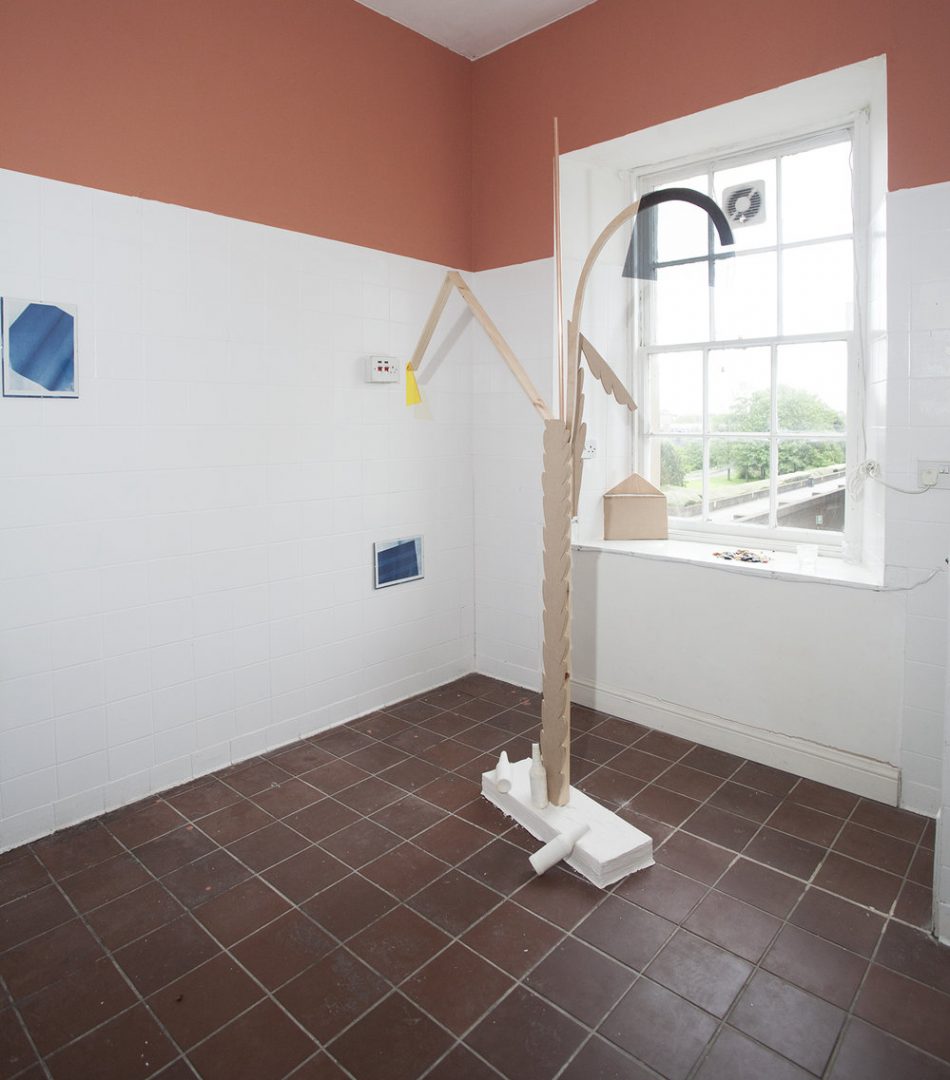 I’ve been struggling, lately, to lay my head in the valley and slip sweetly into dreams of.

Of waste, of building, of re-arranging, of liberating, of owning, of subsidising, what’s outside, inside, upside, down and out.

Then they would sleep again. Until when? Until then?

I’ve been finding, lately, the weight of the tog to tug at my sides, causing aches in my legs, overheating on my back. One thing hurdles over another and over again I’m on my other side. I hear a noise, a disturbance. I see the detritus of earlier efforts at what? that? sprawled on ledges, planes of purpose left to ruin. I see the cables, the clicking, the squeaking, the sandstone and the steel. < Mostly dreams about work, actually. > It all comes out in the perspiration, seeping, collecting in the cornices.

Some cultures take naps, but this might be more to do with the heat of the sun. Some vocations require a very early rise. Some commitments require a very late rest. Some callings call for something in the middle.

Occupying the upper two floors of 16 Nicholson St, After Hours is an installation of sculpture, video, and print presenting a series of new work that considers the role of the individual and collective subject operating within systems of production, capitalised time, and the thin veil of individual freedoms (control) within a context of the theatre, or performed world.

The ground floor will be dedicated to a social (re)source built from anything that can be deemed ‘habitable’ from previous years of personal production to house a selection of research material and a new publication.