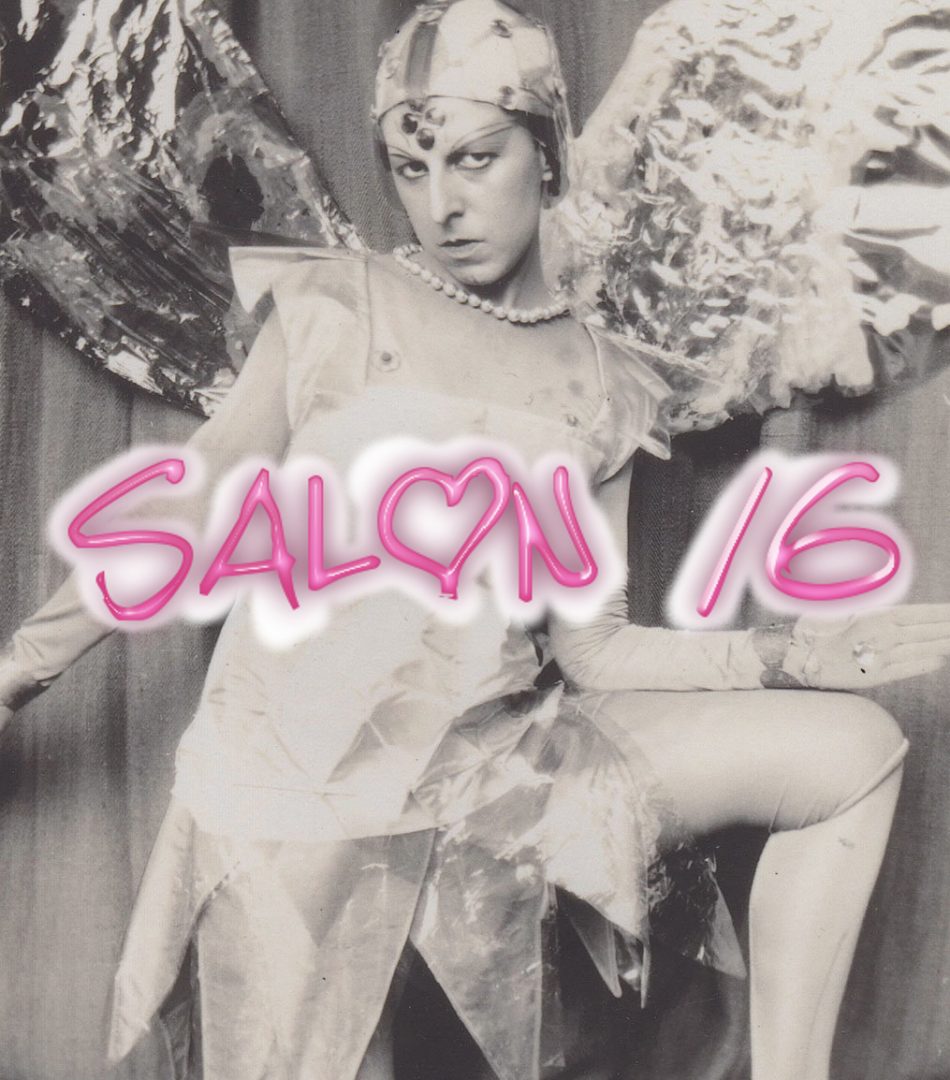 This week I’d asked the artists to bring in something relating to queer identity for the group to talk about.

Fibi went first and presented: From The Middle Of Nowhere | The Pride Series | British Vogue – YouTube.
She talked about how the representation of queer people in rural spaces had resonated with her when she went to stay in Darbyshire. The group reflected on the differences of developing identity in a city against your peers versus growing up independently in the countryside. It was suggested that it may be more comfortable to inhabit your body in the countryside.

Next, Johanna presented “Darling’s Room” With Lyrics [Karaoke Vape Version RAW] – YouTube, a piece of video art which parodies the Drake song ‘Marvin’s room’ which itself is a reference to a 1996 film of the same name starring Meryl Streep. We drew our attention to the transmasc performance of a typically straight genre and how the aesthetics of the video captured our interest and reflected a very specific era of fan videos.

Sam shared with us an 18th century pencil case/ cigar holder (?!) and presented Play – It’s the Hard Knock Life – YouTube and chose it for its camp ‘presentation which undermines the content of the words…’. Sam talked about queerness and the effects of lieing/authenticity and concealing/revealing. We talked about how disparate queer experiences are.

Zolai brought Spoken Word Interlude – song by Mista Strange | Spotify and spoke about the tense relationship between religion and queerness. The group identified the bird song and how it brought us back round to the idea of nature. They responded positively to the intersection of queerness and religion, bringing yet another dimension to our discussion.

All the artists brought aspects of their own biographical histories into the discussion and it was a deeply rewarding, eye opening evening.

Next we planned for the upcoming event. Sam brought up the idea of a ‘Project Space’ as opposed to an exhibition or showcase. Something informal and DIY. I suggested that we retain some aspects of the meetings i.e. the table, the discussion format… and consider how we can bring the public, friends, family into the discussion. More like an open studio? 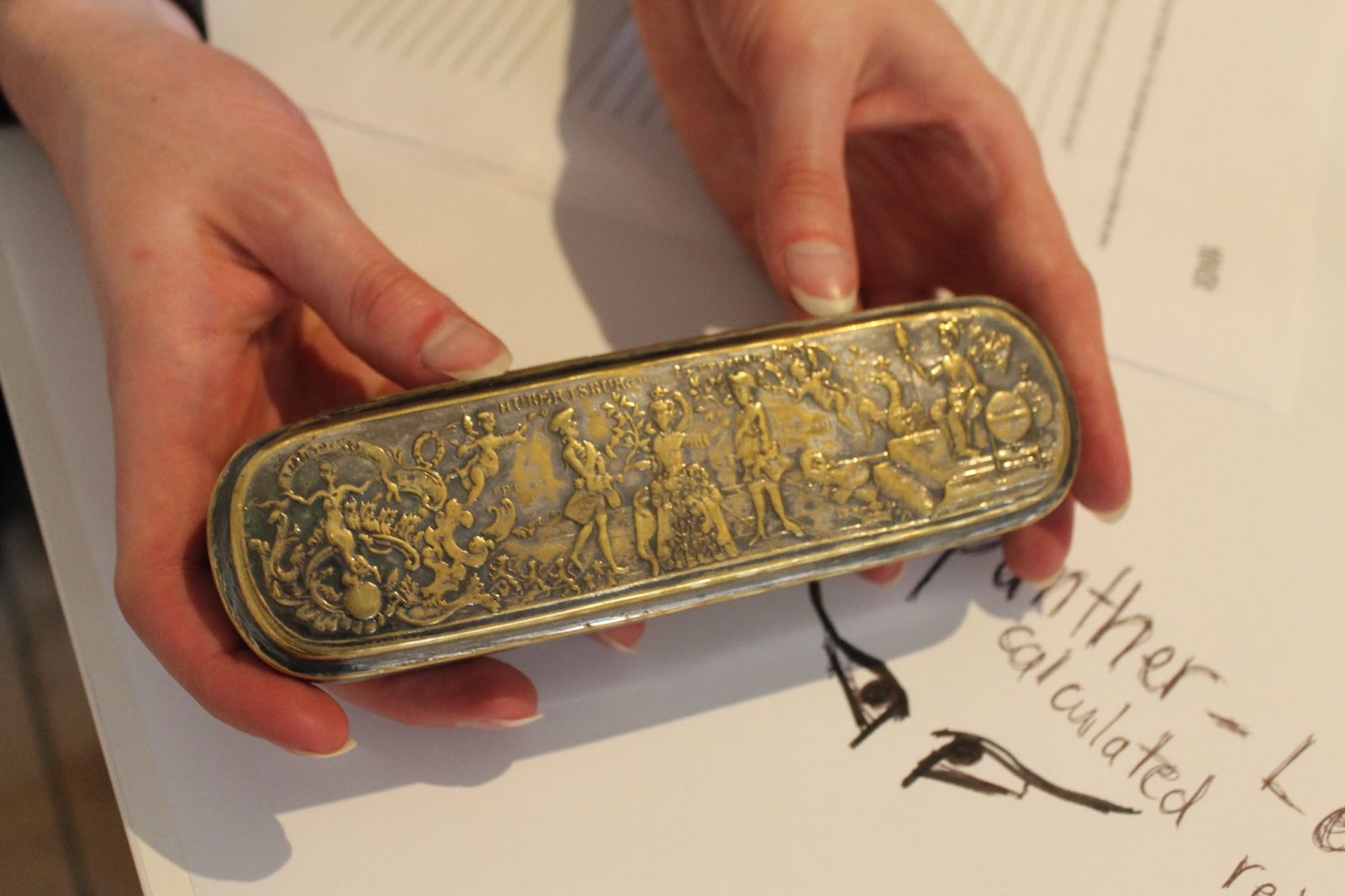