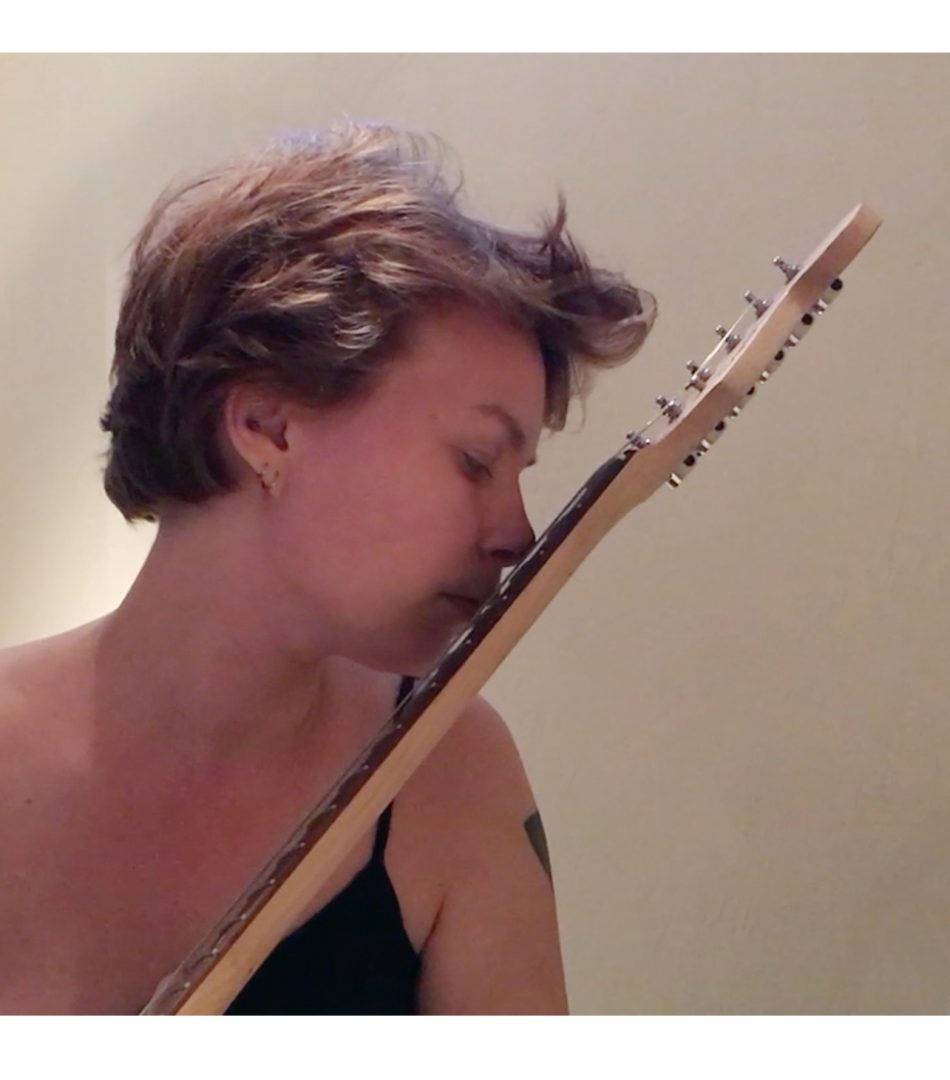 ‘Collection of Undoings’ is a video installation by Tinja Ruusuvuori which shows selections from a crowdsourced archive compiled of ‘useless’ activities. Together these speculate on new collective ways of being on the sidelines; of slipping through the cracks; of skipping around and pausing in opposition to the constant forward march of capitalism/progress. The archive is intended for use as a resource for anyone seeking to find a way to a different value structure. Ruusuvuori taps into a language of resistance that is gestural, asking how we can build this. How can things have meaning without ‘value’ or ‘purpose’ in a capitalistic sense, and embrace an embodied language of collective pleasure?

Tinja Ruusuvuori is a filmmaker and artist who works mainly with documentary film, video, and mixed media installation. She holds a fine art MA from the Glasgow School of Art and a BA in documentary film from Aalto University, Helsinki. She has undertaken residencies at the Cité International des Arts (Paris) and at the Hospitalfield (Scotland) while her work has been shown widely at international film festivals, including Visions du Réel, Toronto Hot Docs, London Short Film Festival, Tampere Film Festival, and Camden International Film Festival. In 2019, Ruusuvuori received the Uusi Aalto Award for a new talent in Finnish cinema. She lives and works in Tampere, Finland. 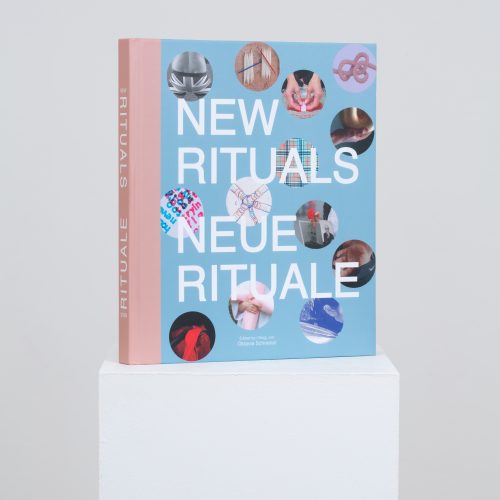 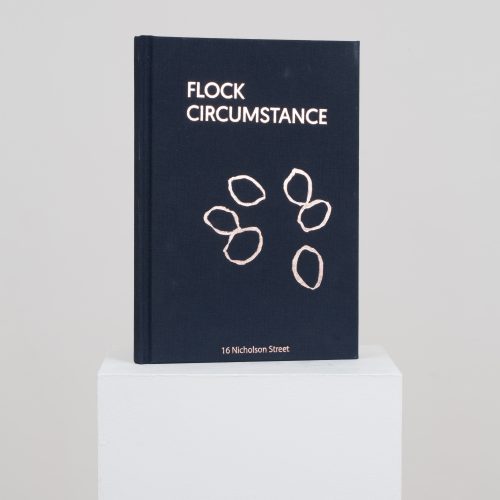 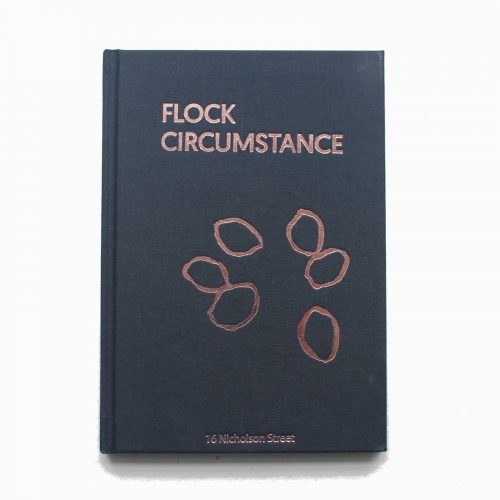