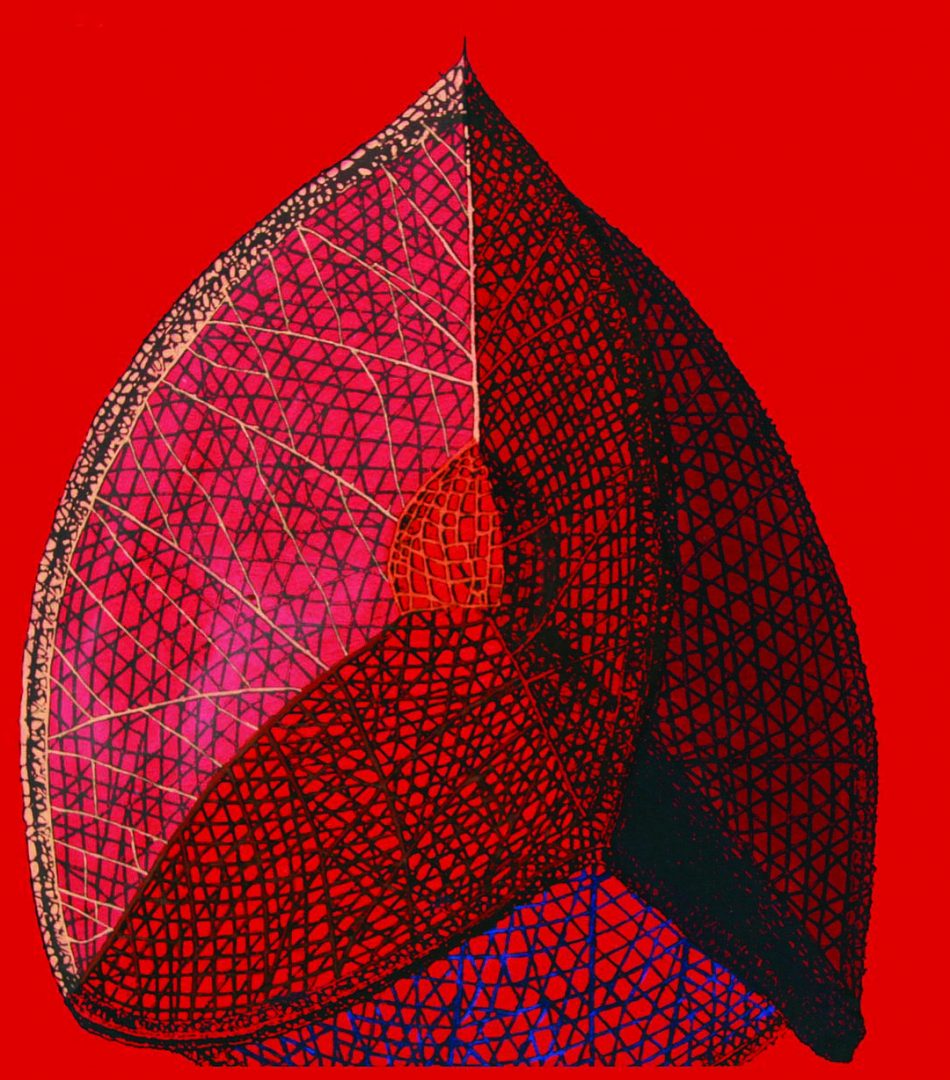 Sam Ainsley is an artist and teacher and until 2005 was Head of the MFA Programme at Glasgow School of Art. She has forged a remarkable career within the visual arts sector nationally and internationally. From 1985-1991 she taught on the Environmental Art programme under David Harding’s leadership when she then co-founded the Master of Fine Art course. She has since worked collaboratively with David Harding (ex Head of Environmental Art at GSA) and Sandy Moffat (ex Head of Painting at GSA) as AHM (Ainsley, Harding, Moffat) on symposia and other events in the visual art world and continues to work independently in her studio. She is a respected and published spokeswoman for the visual arts and her own artwork is in a number of public and private collections nationally and internationally. Ainsley has contributed to a broad range of visual art initiatives in Scotland and has served as a Board member on many arts organisations. She has exhibited in and curated independent exhibitions and undertaken residencies in numerous institutions and arts organisations across the USA, Australasia, Europe and the UK. In 2017, Ainsley was elected to the Royal Scottish Academy and was inducted into the “Outstanding Women of Scotland” by the Saltire Society. Glasgow School of Art awarded Ainsley an Honorary Doctorate (D.Litt) for her contribution to art in 2018. Presentations of her work include ‘New Scots’, RSA Edinburgh,,“Atlas of Encounters” at I Space Gallery, Chicago and Athens, “ Live your questions now” Mackintosh Museum, GSA and “After Growth and Form” at Glasgow Print Studio. In 2017 she was invited to have a one person exhibition at An Tobar Gallery on the Isle of Mull. Ainsley was also represented in two recent exhibitions in Edinburgh and Glasgow to mark the 30th anniversary of The Vigorous Imagination, a landmark exhibition held at the Scottish National Gallery of Modern Art in 1987. She was recently invited to show at Islensk Grafik in Reykjavik, Iceland and an exhibition was held at the New Glasgow Society in Glasgow in 2019; ‘Thirty Years of work, a small selection from 1989 to 2019. In the same year Ainsley showed work in “Our infinite Land” at the RSA in Edinburgh, “Imprint” also at the RSA and in 2020 “Creating Connections” at the Glasgow Institute of Fine Arts. Ainsley was invited to Chair a discussion to coincide with International Women’s Day at the National Galleries in Edinburgh “Ages of Wonder Women; Gender, Nationalism and the Body Politic in Scottish Art” on March 5 th 2020. 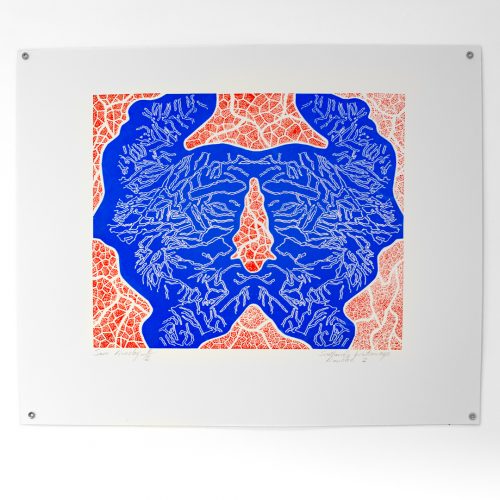 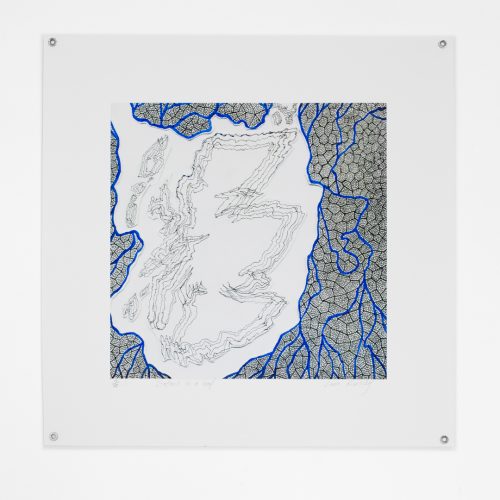