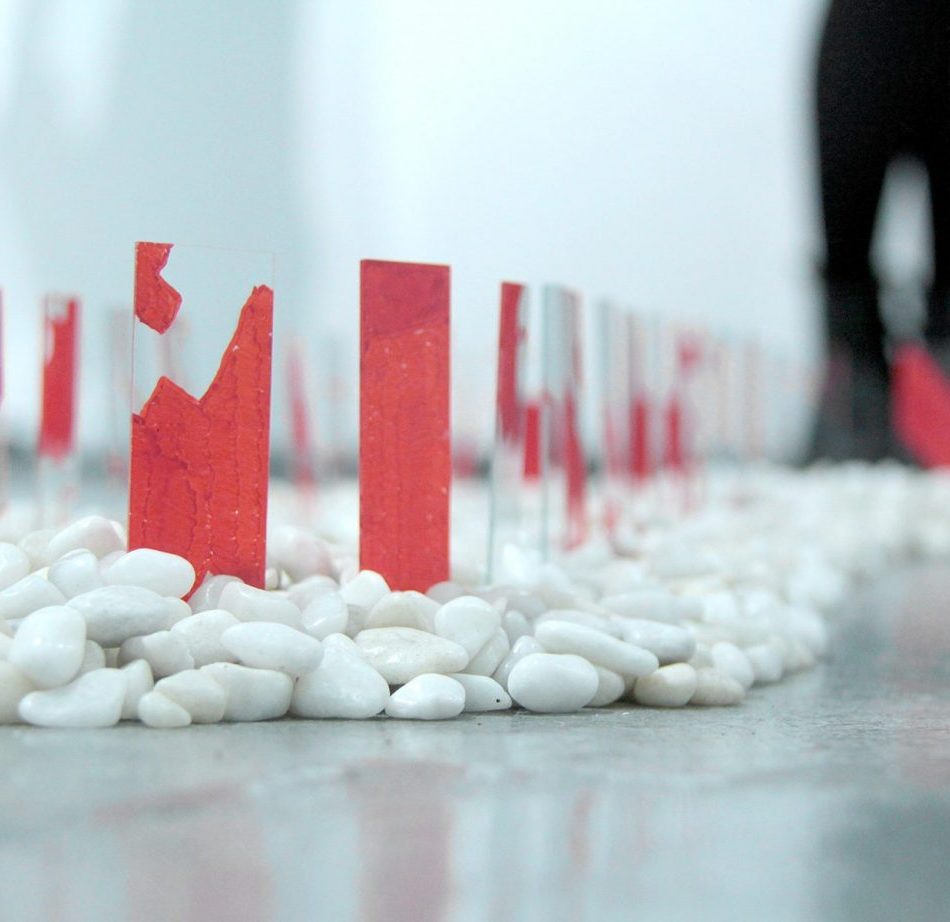 Notions of accumulation, connection and context inform Fiona’s McGurkwork. Ideas are developed through a range of practical strategies. Painting and photography continue to underpin artist’s research and creative practice. The making and appropriation of three-dimensional objects has become increasingly important. Fiona works intuitively, reacting to work as it is being produced, ‘testing’ it in different environments and in relation to other works.  The placement of these works or images, one in relation to another is significant, suggesting equivalences between one fragment next to another, rather than one thing after another.

After completing a BSc (hons) Chemistry, Fiona McGurk worked as a development chemist for 12 years before completing a BA (hons) Painting at Edinburgh College of Art in 2012. Fiona has been the recipient of a number of awards including The Hope Scott Trust Visual Arts Award in 2016, RSA: New Contemporaries 2013 and The Andrew Grant Bequest Scholarship in 2012 and 2010. Fiona has undertaken residencies nationally and internationally:  a three-month residency with 3331 Arts Chiyoda, Tokyo, Japan (2016), a nine-month residency in Glasgow with Pharmaceutical Research Centre, CMAC (2014) and in Greece, Snehta|Athens (2012).  She has exhibited widely, in the UK and further afield.  Solo exhibitions include Cut Polish Polish Polish, Nishikicho, Tokyo (2016), One Time One Meeting, 3331 Arts Chiyoda, Tokyo  (2016) and ‘59 Grasps: It’s ok, I’ll not let you go’, a site-specific installation in Forth Valley Royal Hospital (2016).  Selected group exhibitions include Hidden Door Art Festival (2015), Images of Research, University of Strathclyde (2014), RSA: New Contemporaries (2013), Aesthetica Art Prize, York (2013), The First Circle, Athens (2012), London Art Book Fair, Whitechapel Gallery (2012), VAS, National Galleries of Scotland (2012), Bridges and Barriers, Universität der Künst, Berlin (2011). 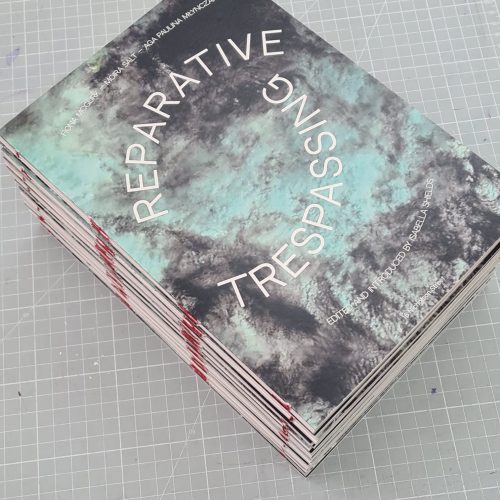 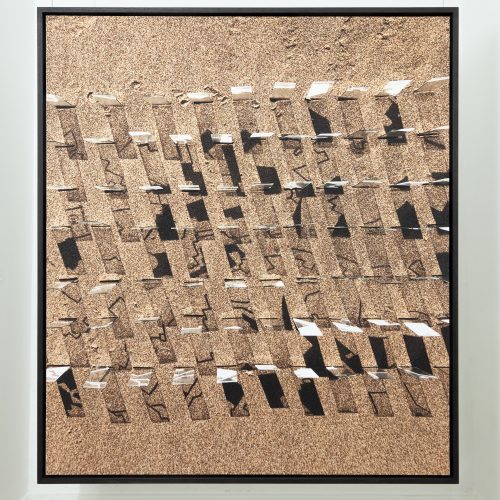