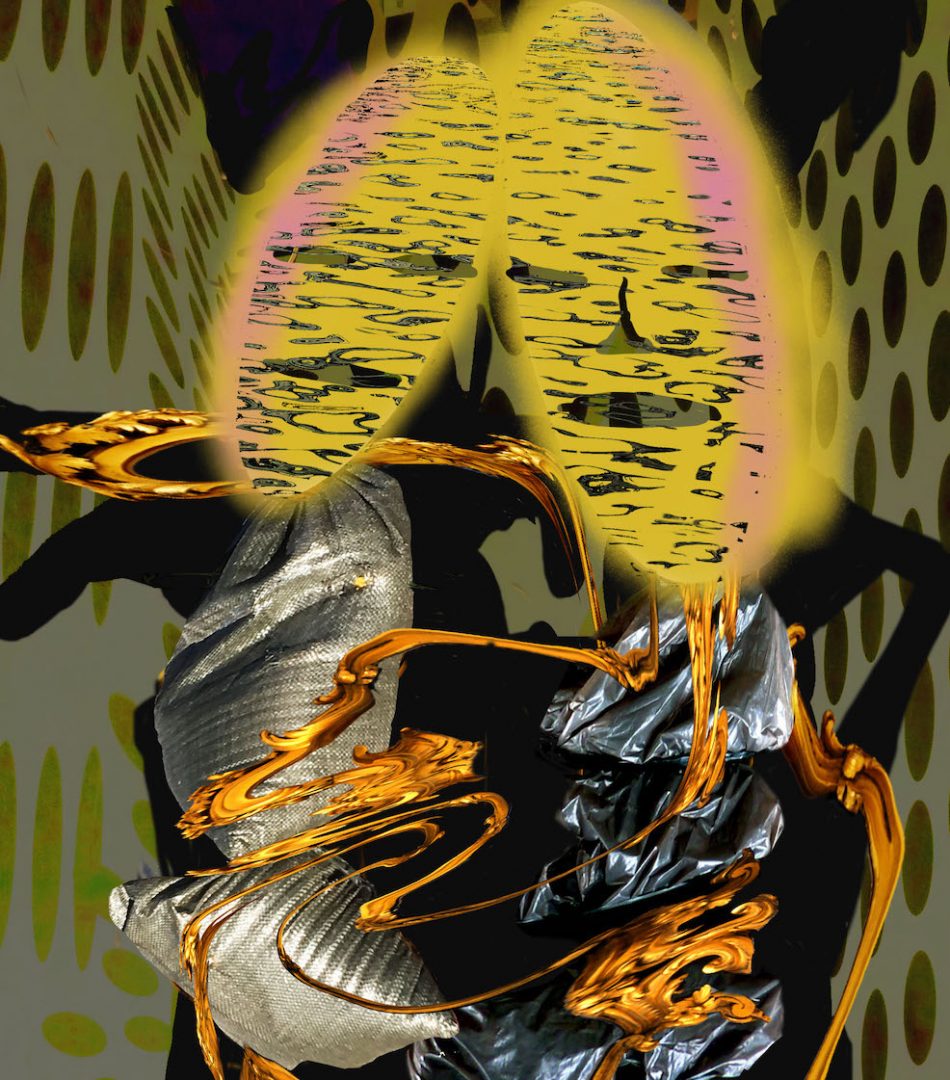 Barbara F. Kendrick, Professor Emerita, School of Art and Design, University of Illinois, received her B.F.A. at the University of Nebraska-Lincoln and her M.F.A. from The Ohio State University. She has exhibited her work in France, England and Greece as well as throughout the United States. She has received fellowships from the Millay Colony, the MacDowell Colony, the Henry Luce Foundation and the Virginia Center for Creative Arts. Other residencies include Yaddo, Jentel, Ragdale, Bemis, the Ecole des Beaux Arts, Cergy-Pontoise, France, Fundacio Artigas, Gallifa, Spain and the Burren College of Art in Ballyvaughan, Ireland. She has received grants from the Illinois Arts Council, Shirley Holden Helberg, the Mid-America Arts Alliance and the Pollock-Krasner Foundation. 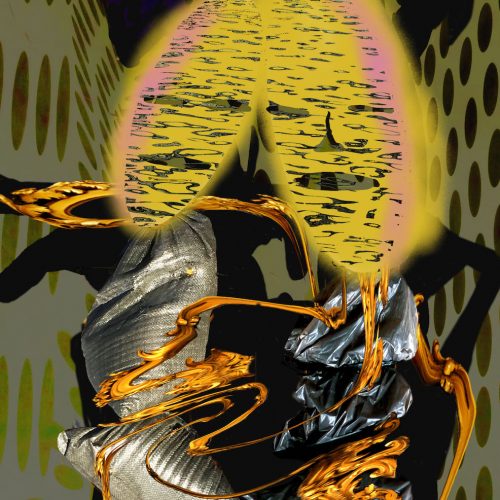 On the Town  —
Barbara Kendrick
Artwork